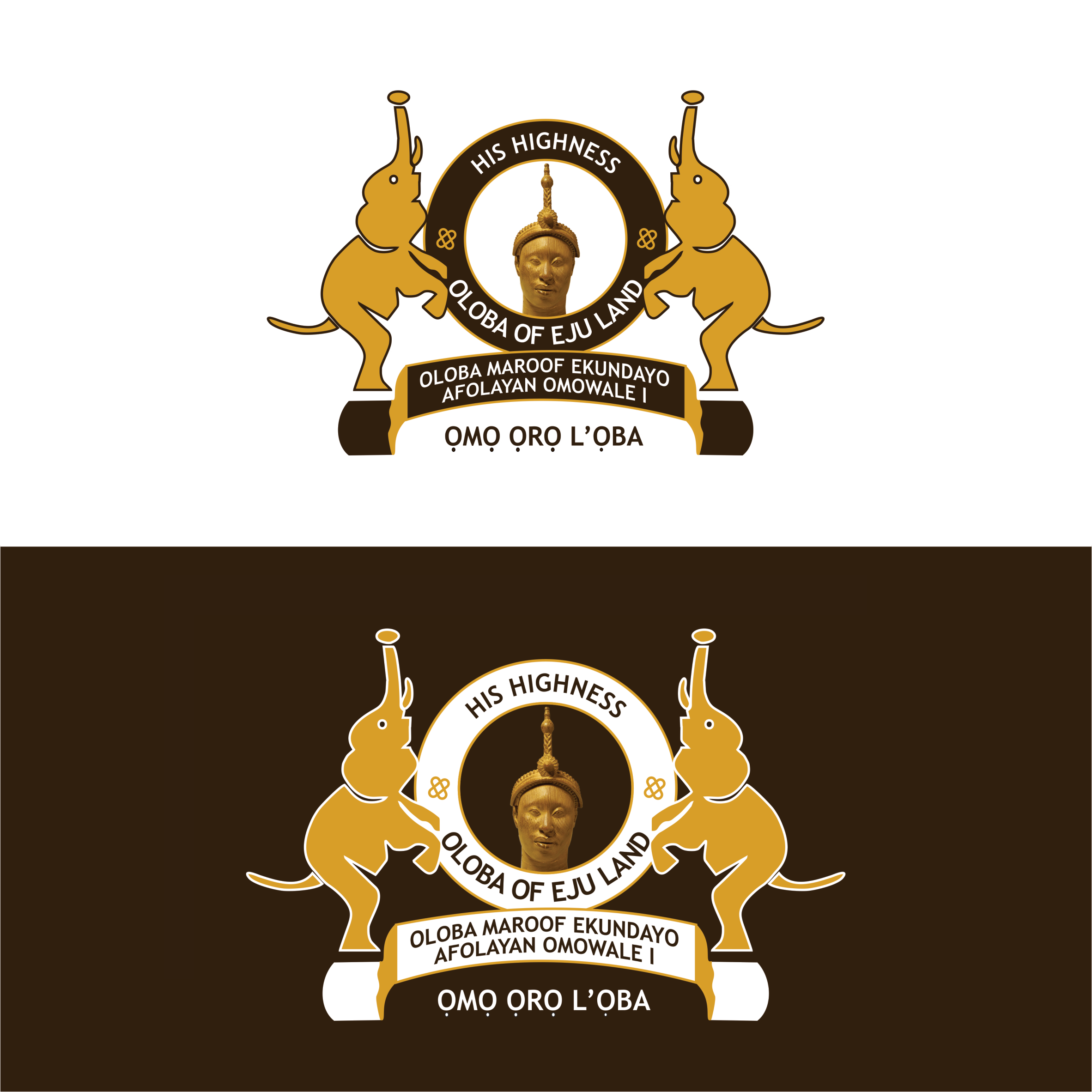 His Highness (HH), Oloba Maroof Ekundayo Afolayan, Omowale I was born on 30th November, 1977 into the family of Late Khalifa Sheik Yusuf Adeyemi and Alhaja Munirat Afolayan. He is from the Oloba Ruling Compound of the Isale Oba, Sanmora, Kwara State.

Many years before the birth of the young Oloba, it was predicted that a child of prominence that would impact the lives of mankind would be born into the family. Indeed, Ekundayo came into this world at exactly 2pm on a Wednesday, the 30th of November, 1977.

His Highness was crowned as the Oloba of Eju Land, Sanmora, Kwara State, Nigeria on Wednesday, 22nd August, 2018.

Oloba Maroof is best described as an astute entrepreneur driven by turning impossibilities to ‘possibilities.” The Young Oloba’s power of imagination has set him aside, hence, revolutionizing his approach to creativity and innovation. He is a distinct achiever with the conscience of youthful excellence.

The ambitious Oloba with exceptional business ideas delved into Engineering, Procurement and Construction (EPC) locally for over 10 years. He is also actively involved in the development of over 1,000 housing units with various consortia of developers within the last 8 years.

Oloba Maroof has a clear track record of community development starting with his home town. One year ago, during the occasion of his coronation, the community was without any form of electricity. The Oloba embarked on a ‘Power Project’ to install transformers and light poles that generated electricity which till date is serving the good people of that community.

Oloba Maroof is very passionate about people and their pursuit of happiness. Alongside his vibrant personality, he is very down to earth and enjoys being in the midst of his workers. He celebrates and dances with them, dines with them, cracks joke and of course gets on the work grind with them.

He is a grassroot fellow to the core, whose humility is second to none and a lover of youths. As a philanthropist, the OMA Initiatives has sponsored numerous less privileged children and youths in his hometown of Sanmora and likewise in Oro town and Lagos where he lived. Many youths till date are beneficiaries of this platform.

He is the Founder and Managing Director of Almaroof Media Network Limited and Almaroof Standard Investment Limited, which are the holding company of his Real Estate and Construction, Facilities Management, Entertainment companies in Nigeria. 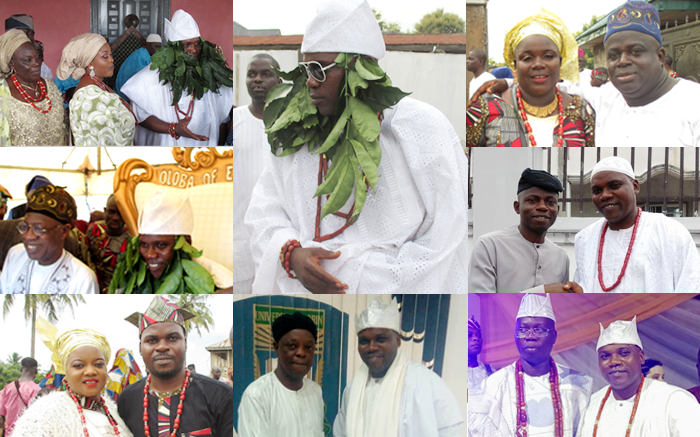